Responding to disclosures of sexual assault

Responding to disclosures of sexual assault was recorded in September 2021 and provides an opportunity to become familiar with the impacts of sexual violence related to trauma, to understand the difference between disclosing and reporting, and to learn how to support someone who discloses sexual violence. This training delivers some core information that helps address incidents of sexual assault.

Addressing domestic violence in LGBT2SQ+ communities across BC

Addressing domestic violence in LGBT2SQ+ communities across BC was co-facilitated by Olivia Fischer and Daley Laing, on February 20, 2020.

This webinar was supported by the Province of British Columbia through a Civil Forfeiture Grant from the Ministry of Public Safety and Solicitor General.

Risk identification tools serve an important purpose in developing an appropriate safety plan and responding to threats for survivors of relationship violence.

This two-hour webinar, launched in April 2019, introduces tools and practices for identifying evidence-based risk factors and circumstances that make survivors of relationship violence more at risk of serious or potentially lethal violence. It also touches on the principles of ethical and legal information-sharing, documentation practices for high-risk cases, and basic safety planning and risk management.

This two-hour January 2019 webinar provides a history and overview of the British Columbia Third Party Reporting (TPR) protocol and key elements of local implementation, as well as 2017 and 2018 updates to the BC TPR protocol. This was the most recent update in a series presented by the BC TPR Work Team over several years.

Content is geared toward BC service providers facilitating TPR or making referrals to the TPR process.

Ending Violence Association of BC acknowledges that it is situated on the unceded traditional territories of the xʷməθkʷəy̓əm (Musqueam), Sḵwx̱wú7mesh (Squamish), and səlilwətaɬ (Tsleil-Waututh) Nations.

Created with love by Fernwood Creative

Work For EVA BC 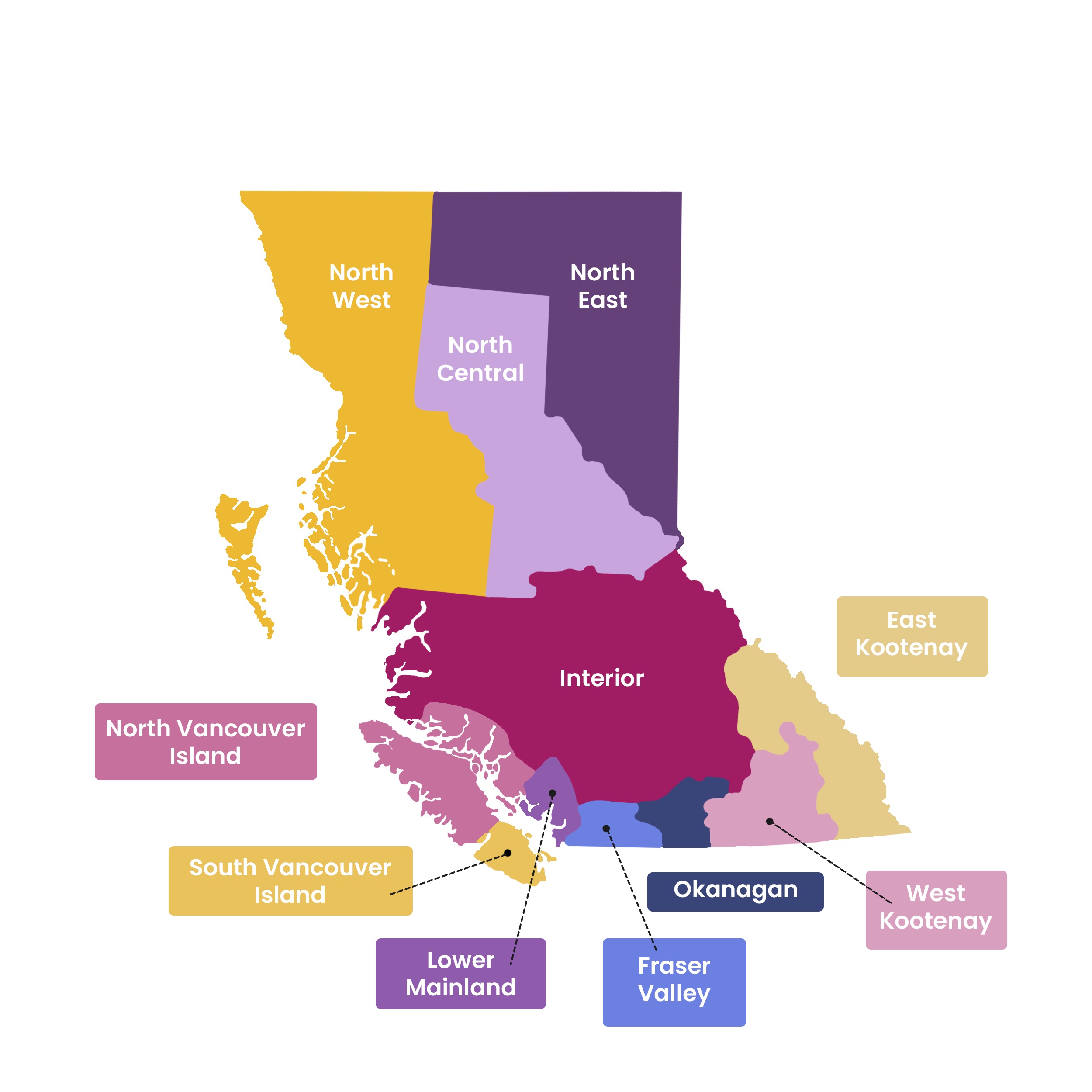